Being part of India’s legacy and timeless traditions, handloom weaving has sustained and grown over the years by transfer of skills from one generation to another.

Handloom weaving is largely decentralized, and weaving families are mainly from the vulnerable and weaker sections of society, who weave for their household needs and also contribute to the production in the textile sector. These weaving families are keeping alive the legacy of traditional Indian craft of different regions. The level of artistry and intricacy achieved in handloom fabrics is unparalleled and certain weaves/designs are still beyond the scope of modern machines. The handloom sector can meet every consumer need ranging from exquisite fabrics, which take months to weave, to popular items for daily use. As per the 3rd Handloom report carried out in 2009-10, more than 43 lakh people are engaged in weaving and allied activities. Remarkably around 77 percent of adult weavers are women and only 23 percent are men. Around 23.77 Lakhs looms of varied designs and construction are used by these weavers. A total of 7200 million sq.mtrs of handloom textiles were produced in India during 2014-15 and 2246 Crores of handlooms were exported.

In addition to being the 2nd largest employment provider in the unorganized sector (after agriculture), the Indian handloom industry is also unique as a sector which employs over 75% women. In today’s India when young people from rural/semi-rural areas are constantly tempted to desert their traditional vocations and migrate to urban areas for employment, the handloom sector provides these weavers/artisans, the opportunity to earn decent wages and at the same time preserve India’s beautiful weaving heritage. 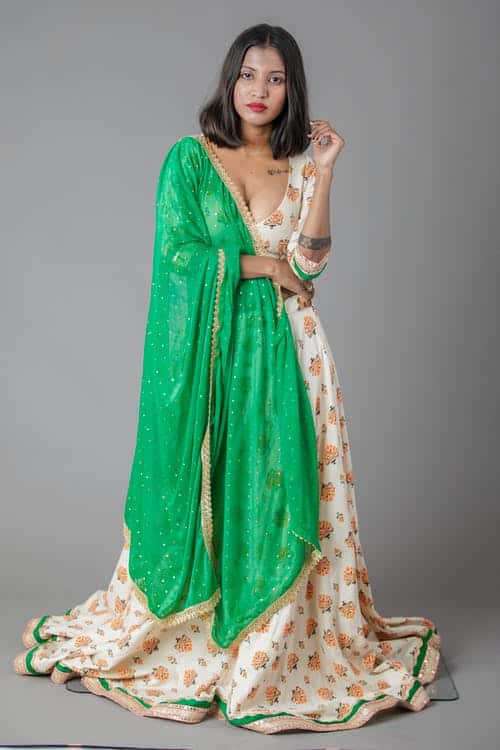 Despite being such a large industry and more importantly where 75% of the artisans are women, this section has not received the recognition which they deserve. There are few E-Commerce platforms that are touching lives of more than 1000 weavers every month in a mission to democratize access to fine Indian handlooms sourced from a plethora of weaving clusters across the country.

Digital platforms have the potential to innovate and scale up volumes of Indian handloom products, both in the domestic and international markets. This has huge potential for the Indian economy as it holds the key to providing large scale employment to over 4 million weavers spread all over the country in rural & semi-rural areas. There are few E-Commerce platforms like us that are touching lives of more than 1000 weavers every month in a mission to democratize access to fine Indian handlooms sourced from a plethora of weaving clusters across the country.

In the new Digital economy, top class digital platforms could be the ‘x-factor’ that will catalyze the widespread usage and growth of traditional handlooms. And thus help in weaving an alternate story for the Indian weaver. DMZ International wants to play a vital role in this mission.

OUR PRODUCTS ARE ALL-NATURAL FABRICS WOVEN TOGETHER WITH NATURAL FIBERS. WE DON’T USE ANY KIND OF SYNTHETIC FIBERS IN ANY OF OUR HANDMADE PRODUCTS. NATURE FRIENDLINESS IS MAKING US THE ONE AND ONLY RESPONSIBLE BRAND FOR HANDMADE CLOTHING IN INDIA FOR THE WORLD. WE ARE ONE OF THE TOP HANDMADE BRAND WHICH YOU CAN CHOOSE FOR ECO-FRIENDLY CLOTHING AND WE HAND WEAVE ALL OUR PRODUCTS MORALLY AND RESPONSIBLY. OUR MOST OF THE DESIGNS ARE CONTEMPORARY DESIGN TO SUPPORT THE SLOW FASHION UNDER OUR BRAND “HANDLOOOM.COM”. MOST OF OUR HANDMADE PRODUCTS COMES WITH “HANDLOOM MARK” & SILK PRODUCTS COMES WITH “SILK MARK” PROVIDED BY MINISTRY OF TEXTILES, GOVT OF INDIA

The ‘Handloom Mark’ is a symbol of the rich legacy and tradition of Indian Handloom textiles. The Mark is aimed to promote the brand of handlooms and develop a niche market for the handloom textiles with a distinct identity. The Mark is also a symbol of social cause to promote the livelihood, welfare, and growth of more than 6.5 million weavers. This will enable the age-old traditional handloom industry to cherish their skills/craftsmanship and sustain in the competitive market.

“Silk Mark ” is a certification mark in India for silk textiles. The mark certifies that the piece of textile which bears the mark is made of pure natural silk. The certification is managed by the ‘Silk Mark Organisation of India’, a society set up by the state-controlled Central Silk Board of India