India is the only country that still creates textiles coming from the genius of its master weavers. The world has lost the hand-weaving and loom process, along with all natural and organic processes of creating textiles. Mill-made fabrics and synthetics largely dominate fashion markets, with China as the main example.

India’s handloom industry is not the basket case it is made out to be. Its market for both saris and woven fabrics is largely the Indian subcontinent. There is no country that still has an indigenous fashion like India. Japan, China, or countries in South America or Africa have taken to clothing dictated to them by a Europe-centric, multinational-funded fashion world.

One of the miracles of India is that we still have distinctive fashion handwriting, created by our craftspeople and designed by Indians. A large part of this miracle is due to the availability of organic textiles and their crafts. 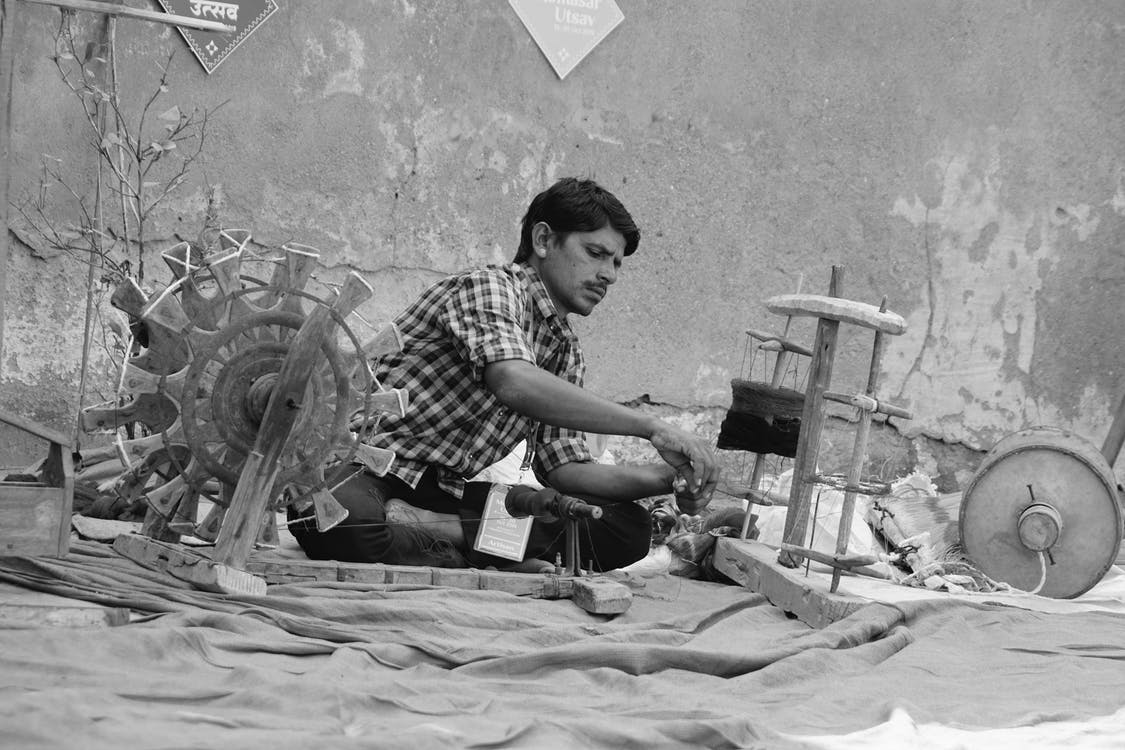 The fashion industry is not static. Along with mill-made fabrics, handloom textiles need constant innovation, design input and facilitation. The central government set up the Handloom Board in the 1960s to address the design needs of this sector. The government and the textile ministry need to focus again on the sector. The weavers service centers (WSCs), spread throughout the country, are part of a large infrastructure of the Handloom Board. They are lying largely idle.

Instead of driving growth in the sector, the government of India is considering doing away with the Handloom Reservation Act, which gives protection to handloom weavers. The All India Federation of Handloom Organizations has been submitting memorandums to the ministry of textiles and other authorities, protesting a proposal to change the definition of the handloom.

Textiles are the biggest employment generator in India after agriculture. Though the share of handloom in production is only 11% and the revenue of the sector is just Rs 2,812 crore, it provides employment to 4.4 million weaver-families. The livelihoods of our weavers are an endangered part of our textile heritage and in recent years several weavers have committed suicide.

The sector also provides employment to women in poorer areas. Women who initially used to only spin yarn have taken up weaving and form a unique, potentially rich, eco-friendly cottage industry.

I do not believe that the power loom is not required, but can’t both handloom and power loom fabrics co-exist? With the right policy framework, there surely can be peaceful co-existence between the two.

If the Act is diluted, millions of weavers in Telangana and Andhra Pradesh alone will be affected. There have been satyagraha’s and meetings in Telangana, Karnataka, Andhra Pradesh and Madhya Pradesh, and there are desperate weaver voices being heard in West Bengal and Varanasi, which has one of the oldest traditions of weaving in this country. 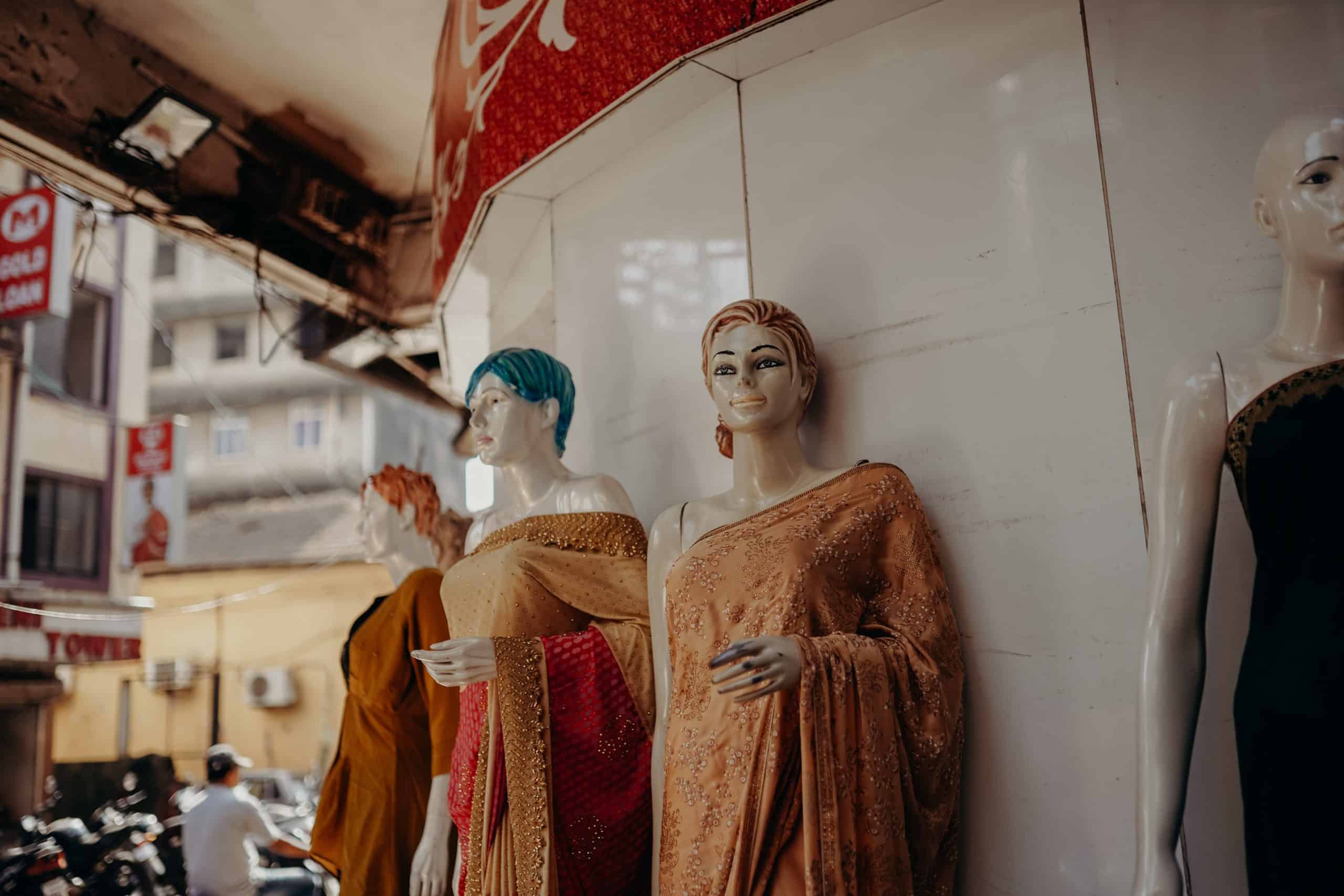 I feel the need of the hour is to not eliminate what we have but to help nurture it. Handloom products must be marketed to niche clients, who appreciate the value of handmade products and are willing to pay a premium for them.

In any society it is the arts that need protection, and governments need to act with sensitivity on this.

Courtesy : Ritu Kumar is a textile revivalist and fashion designer

The views expressed are personal